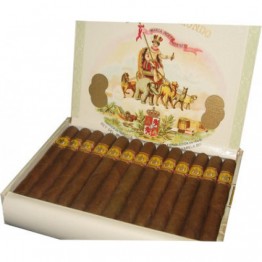 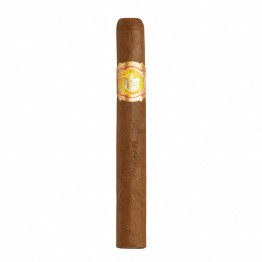 El Rey del Mundo with this Demi Tasse. It is a discrete smoke, just a bit more than a cigarette but less than a cigar, like Panetelas. This is the perfect choice of a Havana smoke for a short break. Recommended aging is 20 years to be at its prime but who can wait that long. If you can, you will be greatly rewarded. Buy a few boxes and set them aside. 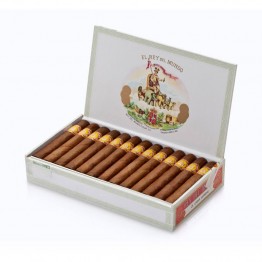 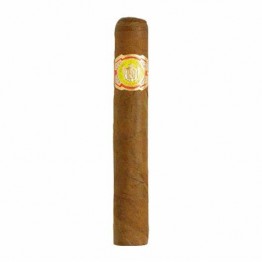 World King Choix Supreme is a go-to-cigar for any amateur who is willing to try a cigar. Its perfect construction and wonderful aromas make it a stogie worth discovering. Good and solid summer smoke. 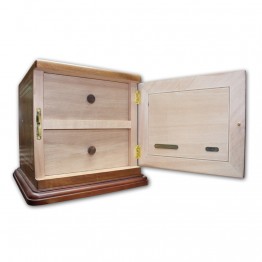 The King of the Empire World, was originally founded by a German, Emilio Ohmstedt, who registered it in 1848 at the same time as the brand Sancho Panza. Following the death of Mr. Ohmstedt in the 1870s, the brand was taken over by Antonio Allones, a Spanish who came to live in Havana to work in a tobacco industry. The latter wanted to create a brand of high quality and with higher prices. To mark it, he named it El Rey del Mundo, in English: The King of the World.