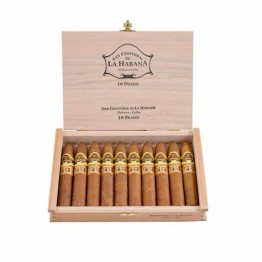 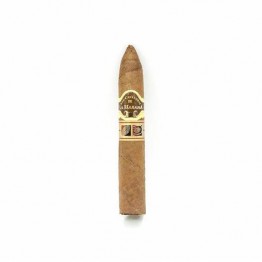 Released in 2018 at the 20th Festival del Habanos, the Prado is a welcome addition to the San Cristobal line-up. Medium cigar with pleasant and delicate woodsy flavors. Not too complex, it is the perfect morning or afternoon smoke. Very good cigar, only available in La Casa Del Habano and Habanos specialists shops, do not miss your chance. 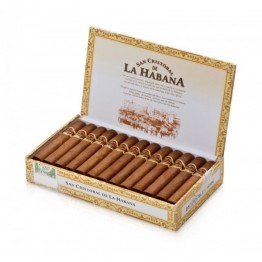 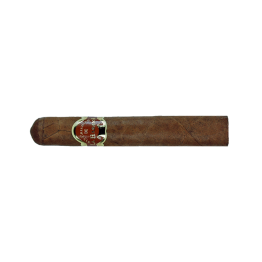 The San Cristobal de la Habana El Principe is a good short smoke to have when the time is of the essence and still enjoying the same flavor profile. This cigar can hold its own against a Partagas Shorts or a Montecristo No. 5. A great example of what a great petit corona can be. This cigar is a great digestive after a rich meal. 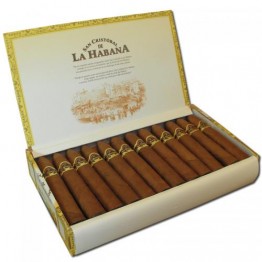 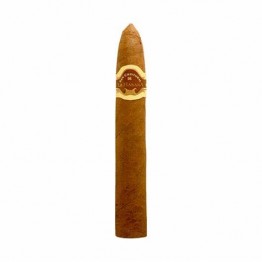 The San Cristobal La Punta is a creamy and rich medium bodied Pyramid. Launched by Habanos in 1999, it is hand rolled using only tobacco from the Vuelta Abajo region. It gets its name from one of the fortress of La Habana that used to defend the city during the Spanish Latin America Empire times. Despite its lack of fame, it is definitely a cigar that worth a try. Like other vitolas from the San Cristobal marca, La Punta cigar is pretty smooth, medium range in strength, overall very creamy and which develops a nice complexity of flavors along the whole smoke. There is plenty of leather, wood, barnyard, hay, nuts, toasty aromas, fruits notes, some chocolate, and some coffee. There is a delicious sweetness along the whole cigar too. 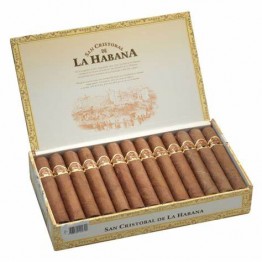 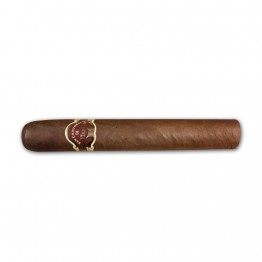 The San Cristobal La Fuerza is a smooth and complex medium bodied Robusto Extra. Its unusual shape, longer than a Robusto, with a thick ring gauge, makes it longer to smoke, and lets you enjoy its medium body for a longer time. It is a creamy smoke with great toasty and black coffee aromas, along with some sweet molasses. Ageing this cigar permits the La Fuerza to reveal its full potential, very creamy and very complex cigar. Simply, the best vitola from the San Cristobal brand. 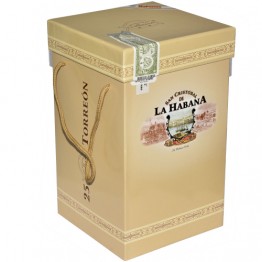 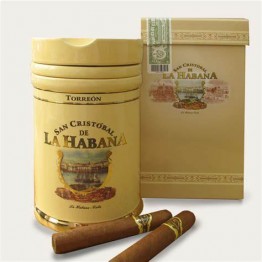 Only 2,000 jars are available worldwide, making it a very exclusive cigar. The 25 cigars are store in a beautiful ceramic jar which also serves as humidor. Medium bodied cigar at its peak, it is a very enjoyable smoke with lots of woody, leathery flavors mixed with some spices and sweetness. A unique cigar of perfect construction that you should not miss